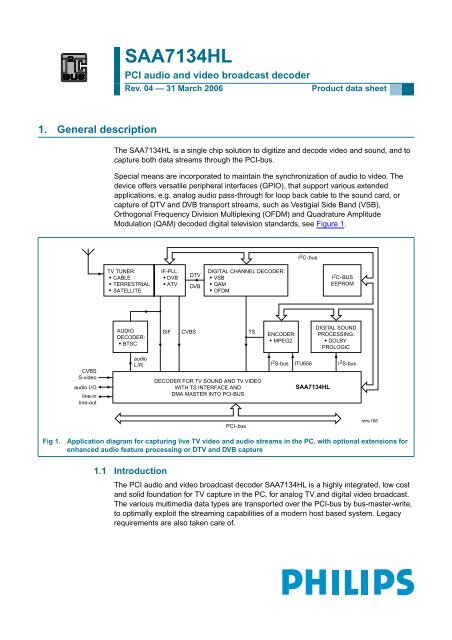 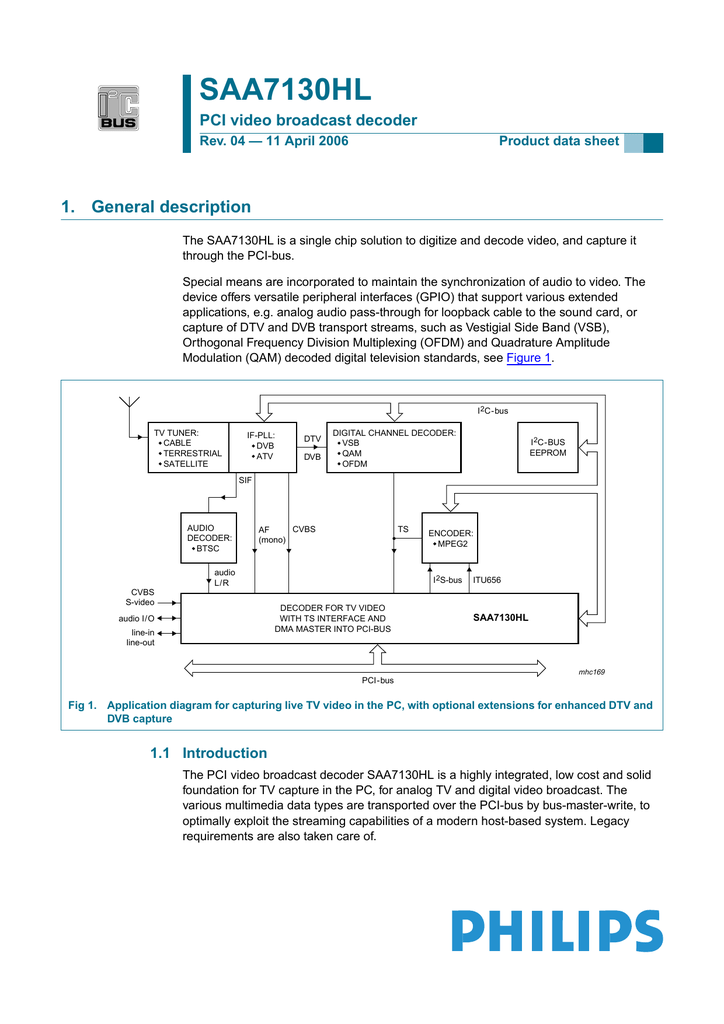 Arjan Hakkesteegt wrote: I wonder, if I missed some docs, see a previous mail of mine in the howto Philips FI1216. When my machine booted, the sound is silent at first, for the first record.

If I exit out and go into LiveTV again or change the channel?